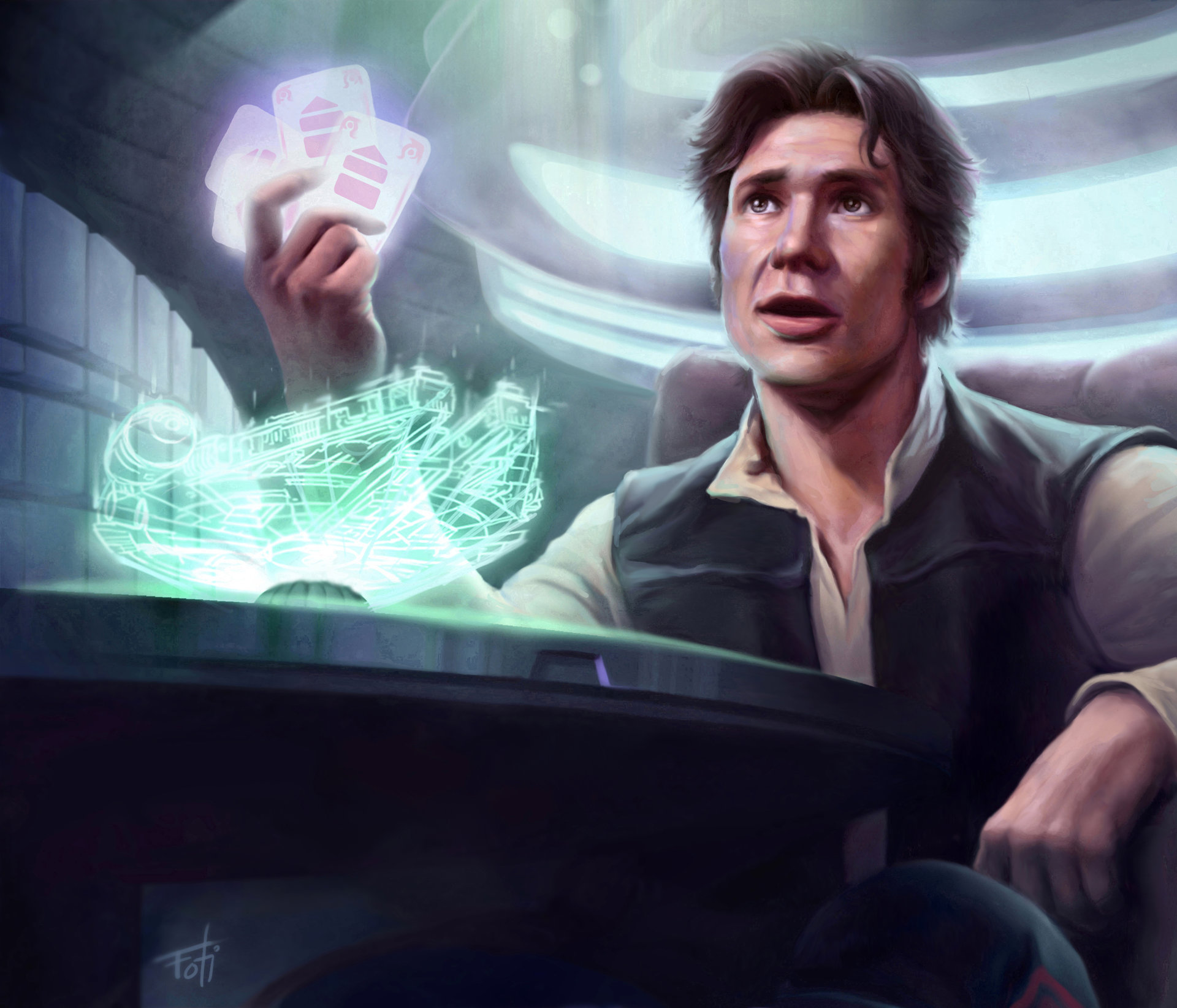 One of the most common criticisms (and there were many) abot 4th ed D&D was that it played more like a boardgame or a MMO than an actual roleplaying game. Now while 4th ed D&D had it's good points, I happened to subscribe to this school of thought myself. However, when I first read through the Players Handbook, I stopped and thought to myself: "this would work really well as a solo board- game. Like fighting fantasy on steroids." And when I say "solo", I mean solo. Not one player and one DM (though that might work too), I mean just one person. One player, who is also the DM.

One big stumbling block to playing RPG's as a solo game in the past has always been the roleplaying aspect that is central to the game. How do you roleplay with yourself? Well, the much derided "skill challenge" system sorts this out by letting the dice, and the character's skills, sort that out. If the dice rolls succeeds, the character says something charming and pertinent. If it fails, he doesn't. Simple.

The lack of suspense was also a problem in the past. After all, if you read through the book to DM for yourself, where are the surprises? You know where the treasure/secret door/solution to the puzzle can be found. Again, the skill system comes into play here. The PC's pass a secret door, you roll their perception skill to see if they notice it any cues that such a thing might be present as they pass by. Then you make another dice roll to determine if they do find something if they do decide to check.

A further complication is the prospect of bias. Are you really going to give the monsters an even break when you've invested so much time in creating and developing not just one character, but several? In this case, it's the structure of the published adventures that will help us out here. Most of the published 4e adventures include a tactics section for each encounter. So long as I stick with playing the monster tactics "as written" I can't be accused of any bias, can I? Given all these factors, I think that D&D 4th ed has a real shot at working as a solo game. So, although my schedule is hectic and I'm unlikely to play often, I'm going to give it a go over the next few months. And I'll chronicle my experiences here on the blog.
Posted by Lead Legion at 22:08

This is an interesting experiment. I'm keen to see how it works out.

I never really thought you could do that....

Well I am intrigued!

Glad to hear it. Of course, all this depends on whether I can keep up enthusiasm for the idea. I have so many half-baked ideas going on in my head at any one time that it's hard to juggle them all :)